Fabrics and textiles of various kinds accompany us throughout our lives without us even realising it. From the clothes we wear every day, to sofa upholstery, or our bed linen and the seats of your car. Textiles have a very important place in our daily lives, and over time and with all the modern advances in science, incredible fabrics have been created, capable of serving purposes which were unthinkable only a few centuries ago. 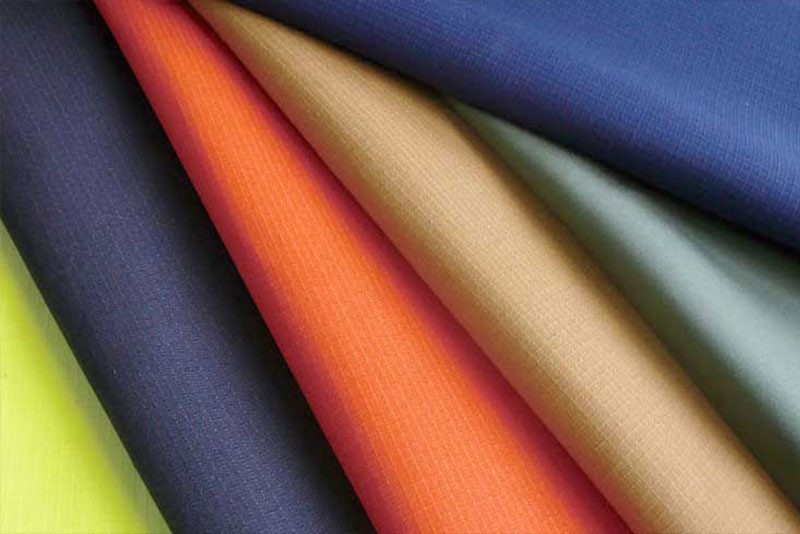 So today we're bringing you three of these super fabrics that are causing quite a sensation, hiding in their interiors much more than mere fibres, and helping to make our lives safer and more comfortable. Let's take a look at them:

What we commonly call bullet-proof vests are really a recent invention that's been around for only 40 years. Today's vests are made in Kevlar, a material composed of very fine and flexible fibres devised by the scientists Stephanie Kwolek and Herbert Blades. 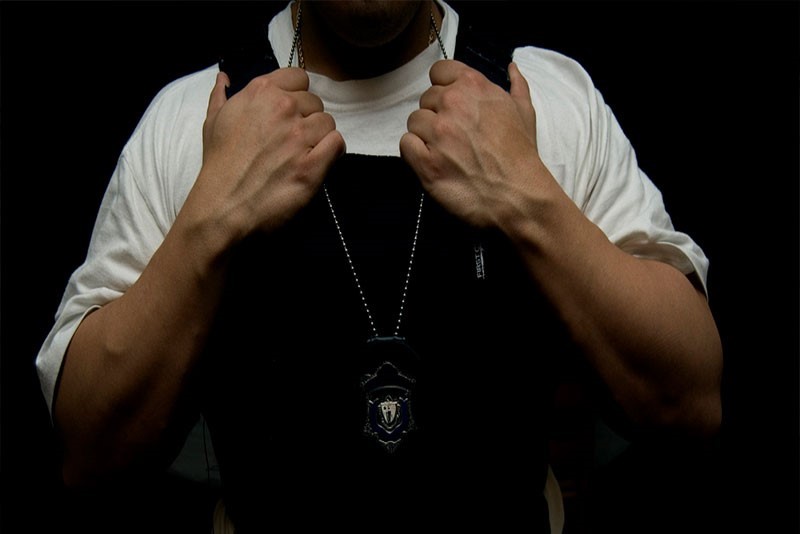 Kevlar fabric, besides being used for bulletproof vests, is also used in making rope, anti-abrasion gloves, puncture-proof tyres, protection for aircraft engines, military helmets, skis, canoes, tennis racquets and many other things that guarantee our safety. It is also used in other applications that you might not imagine, such as the air bag restraints used in the Mars Pathfinder vehicle's landing system. Impressive, isn't it? 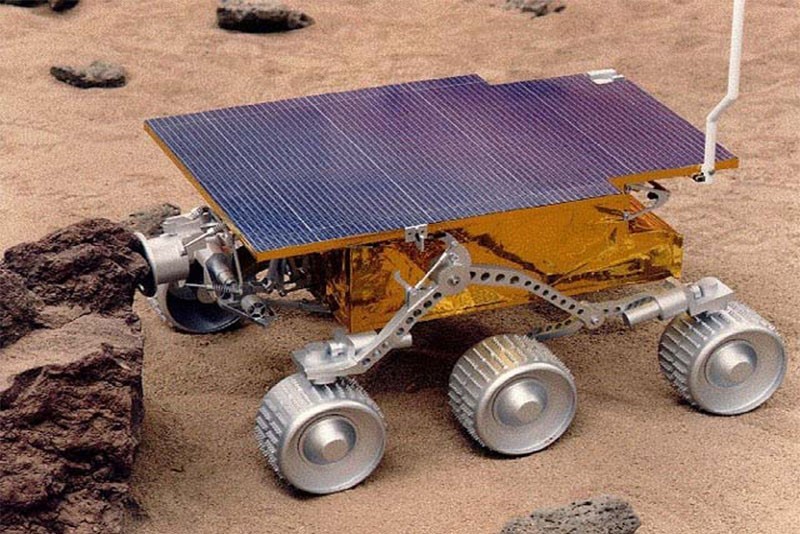 And the advances continue to add up, because recently (2011) a new fabric has been presented using a filament mixture of Kevlar and Twaron, now christened with the name of "the gold fabric", which is not only tougher than Kevlar, but also much lighter.

If there's something we all hate it's clothing giving off bad smells. And when it comes to smelly clothes, socks take the jackpot. This is why scientists around the world have been investigating how to end this nightmare for decades, to benefit all those of suffer in silence, and prevent us getting into a fight! 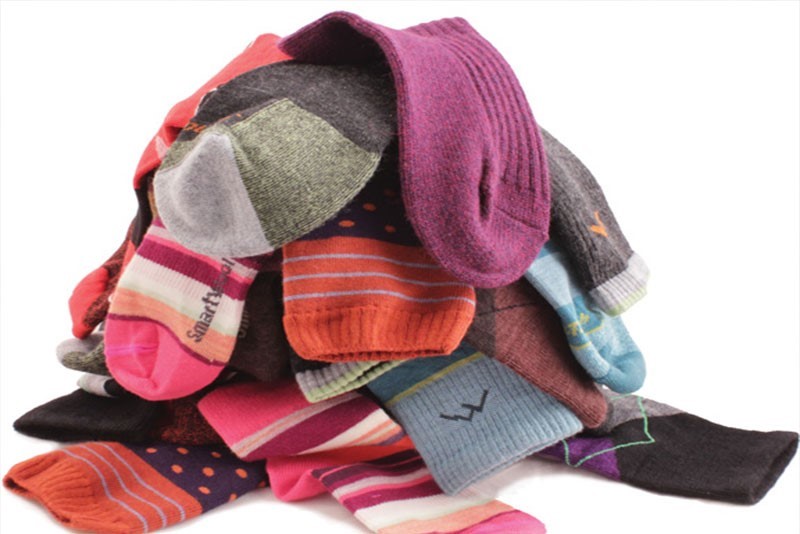 Fortunately, in 2012, researchers at the Polytechnic University of Barcelona came up with a special fabric to make socks that repel odours without causing side effects on our skin.

The fibres used in these socks are composed of a basic cellulose treated with zinc, which makes the fabric super-absorbent for all kinds of liquids and moisture. According to the developers, the use of zinc eliminates the Staphylococcus aureus bacteria by up to 99.8%, and gets rid of Klebsiella pneumoniae by up to 97.8%. These are highly resistant bacteria under normal conditions, and cause the dreaded smell of foot sweat.

And although initially this fabric was only intended for foot odour, its basic composition can also be used in fabrics for the rest of the body, which looks like it will be a great relief to our senses.

Although there is no fabric on the market today that is 100% fire resistant, we do find treatments and materials that substantially retard the process, preventing fire from spreading so quickly and dangerously.

Historically, we can find data from 1800 on fire retardants, as boric acid and salts were used as additives to quell flames, being spread over the area to be protected against fire.

Yet despite all the advances in this field, there is still no single product that solves all the problems, and various chemicals have to be used to achieve fireproofing for fabrics, which varies depending on the actual material. The other problem is the effect that these chemicals may have on the colour and texture of the final product, making fireproofing a more complicated subject than it may seem at first glance. 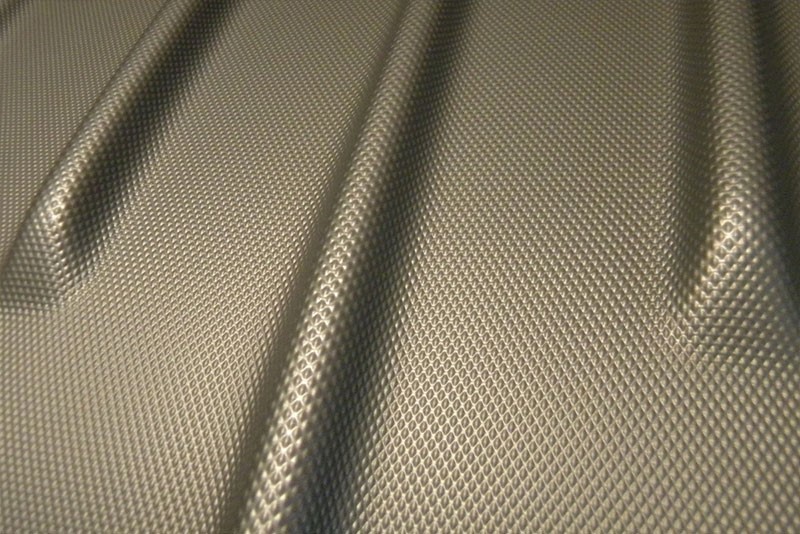 In general, wool is considered to be the most flame-resistant fibre, since it has a high kindling point. Meanwhile, synthetic fabrics like acrylics, polyesters and nylons stand out as fire resistant fabrics, enduring much higher temperatures than natural fibres, but are dangerous due to their tendency to melt and burn.

So as we can see, research and improvements on fabrics has to continue in the future, as we still have a long way to go. From now on, perhaps you will pay a little more attention to the fabrics you use, and which are there to make our lives safer and more comfortable. 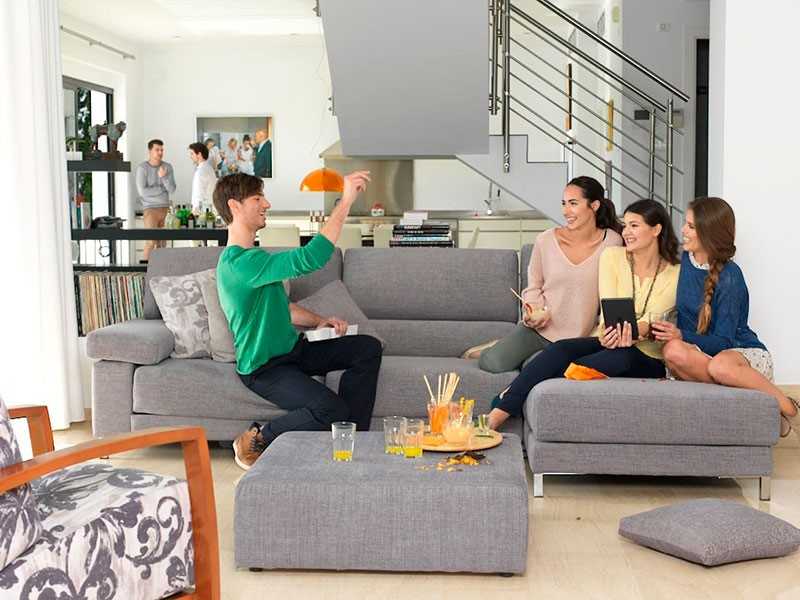 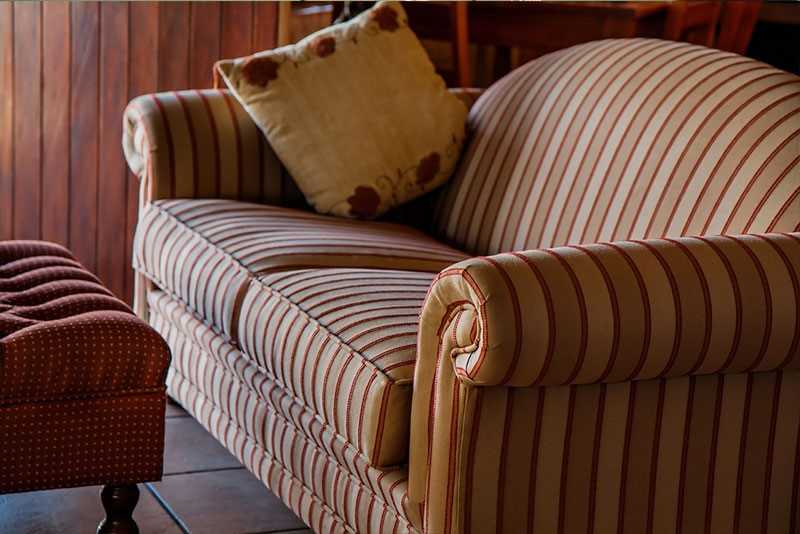 Have you ever wondered what your sofa is really made from?