Aquaclean | Fabric to make you invisible: the technology of disappearing

Fabric to make you invisible: the technology of disappearing

Fabrics for a future that will soon be here

Who hasn't dreamed or fantasised about being invisible? Can you imagine what it would be like to walk around without anyone noticing your presence? This film-maker's fantasy is fast becoming a reality, thanks to a material applied to fabric called Quantum Stealth.

The idea of ​​being invisible is not something new. For hundreds of years, humans have imagined having a fabric that would make us invisible. As in other fields, science and technology have advanced a lot in regard to fabrics and special fabrics, so this dream is getting closer and closer to becoming a reality today.

The Canadian company Hyperstealth Biotechnology is trying to keep its stealth fabrics project a secret by not giving out too many details, but they

have offered a few pictures on their official website, and the results are truly amazing, as you can see here.

According to this company, the fabric that makes you invisible will not be sold commercially, but rather will be used to facilitate infiltration and camouflage missions in the military forces. But who knows, maybe sooner than you think, you'll be able to buy a coat that makes you invisible. Just look at the Internet, which began as something for military use, and today everyone in the world can use it.

In answer to sceptics on the existence of this new fabric making you invisible, the CEO of the above-mentioned company said that "this fabric works without cameras, batteries, special lighting or mirrors." In addition, he describes it as light-weight and fairly inexpensive (although we don't really know what he means by 'inexpensive') and that both Canadian and US military forces have given their approval to the use of this fabric.

The art of becoming invisible

However, if you are still among the vast majority of people who don't belong to these two forces, you can always choose the option provided by Liu Bolin, a Chinese artist who uses paint and patience to make people virtually invisible. In his famous work called "Hiding in the City", we see how Bolin disappears from multiple scenarios in a series of photos. In some cases you can hardly see where he is, but yes, he is really there.  Can you find him? 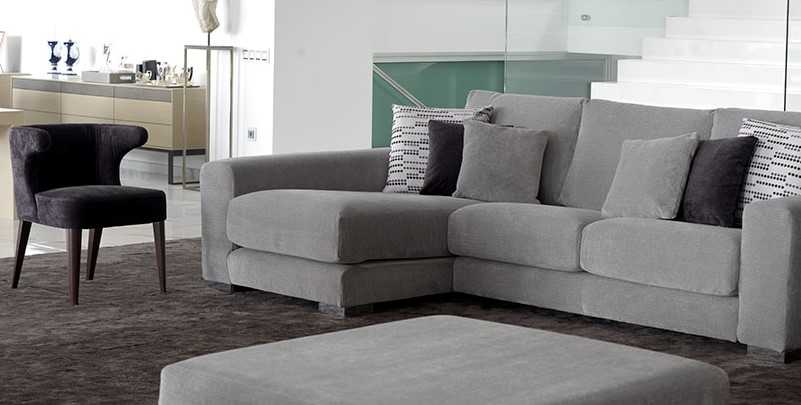 Decorating your home with fabrics: easier than you think. 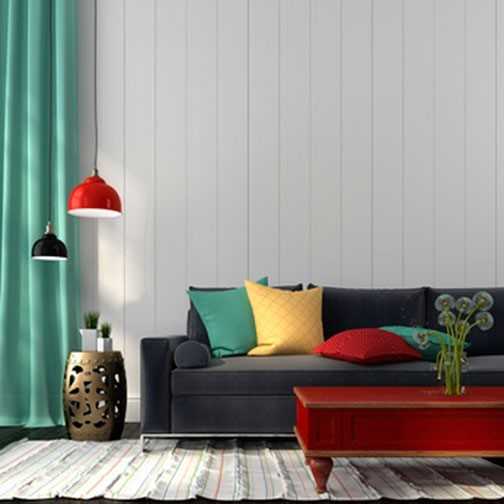 5 keys for choosing a good sofa