The brothers Santi and Ximo Prieto, chef and sommelier of the Valencian restaurant La Cuina (LINK: https://www.lacuinarestaurant.es), in Ontinyent (Valencia) ave been very clear about what kind of space they wanted to enjoy their cuisine in. To achieve this, they got in touch with the interior designer Silvia García. Taking into account the needs of the owners and the creative concept that the interior designer proposed to them, a more open space has been achieved, where the Mediterranean light plays with colours and shapes of the surroundings.

A careful work of choice of materials and colours has generated a friendly environment, but at the same time with sophistication, without neglecting any detail. In the chairs and the walls, we have chosen to use Aquaclean(LINK: https://www.aquaclean.com) whose maintenance and cleaning are very simple and effective for this type of establishment thanks to its features and the innovative Aquaclean® Technology.

The result is an aesthetically contemporary look and feel as well as its functionally and more comfortable space.

OPEN TO THE MEDITERRANEAN LIGHT AND THE NATURAL ENVIRONMENT | From the beginning, this was the biggest challenge that was posed to the design team as well as the owners, and was to guideline to the whole project in seeking the Mediterranean light. Thus, the vinyls were removed from the exterior windows, opening the space to the magnificent views of the mountains and to a beautiful olive tree that marries perfectly with the common thread of what this gastronomic restaurant has to offer. 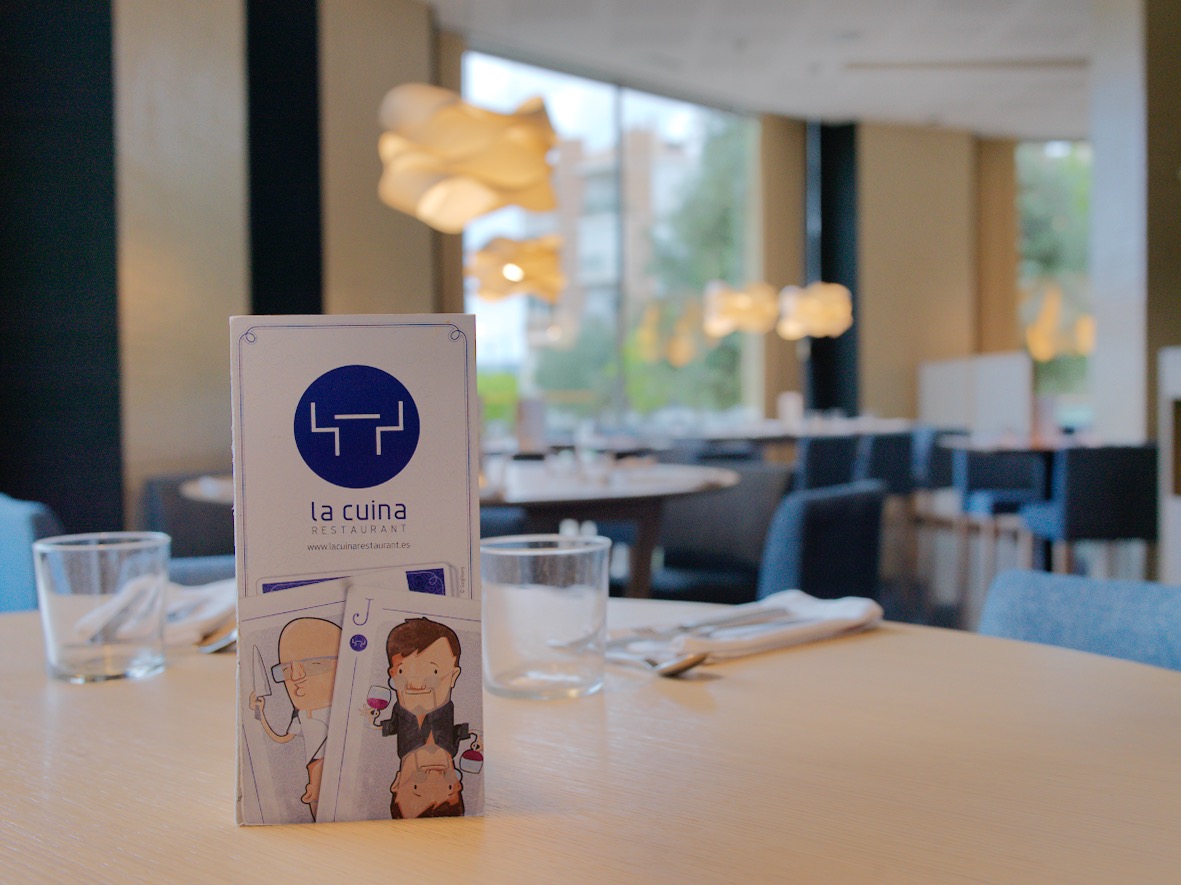 COLOURS AND MYSTIC TEXTURES TO SEEK OUT THE LIGHT | With the aim of seeking more light within the space, the designer and her team began to work with much clearer materials, rescuing the touch of natural wood and looking for light woods such as bleached oak. Once this base was chosen, the rest of the furniture was built and a chromatic range close to the Mediterranean colours that were chosen, which will remind us of the water and the sand of the sea.

The choice of Mystic fabrics , and Naomi of Aquaclean were chosen not only for its wide chromatic range, but also for the feel and body of these fabrics that marry perfectly with the aesthetics and the creative concept designed by the interior designer. 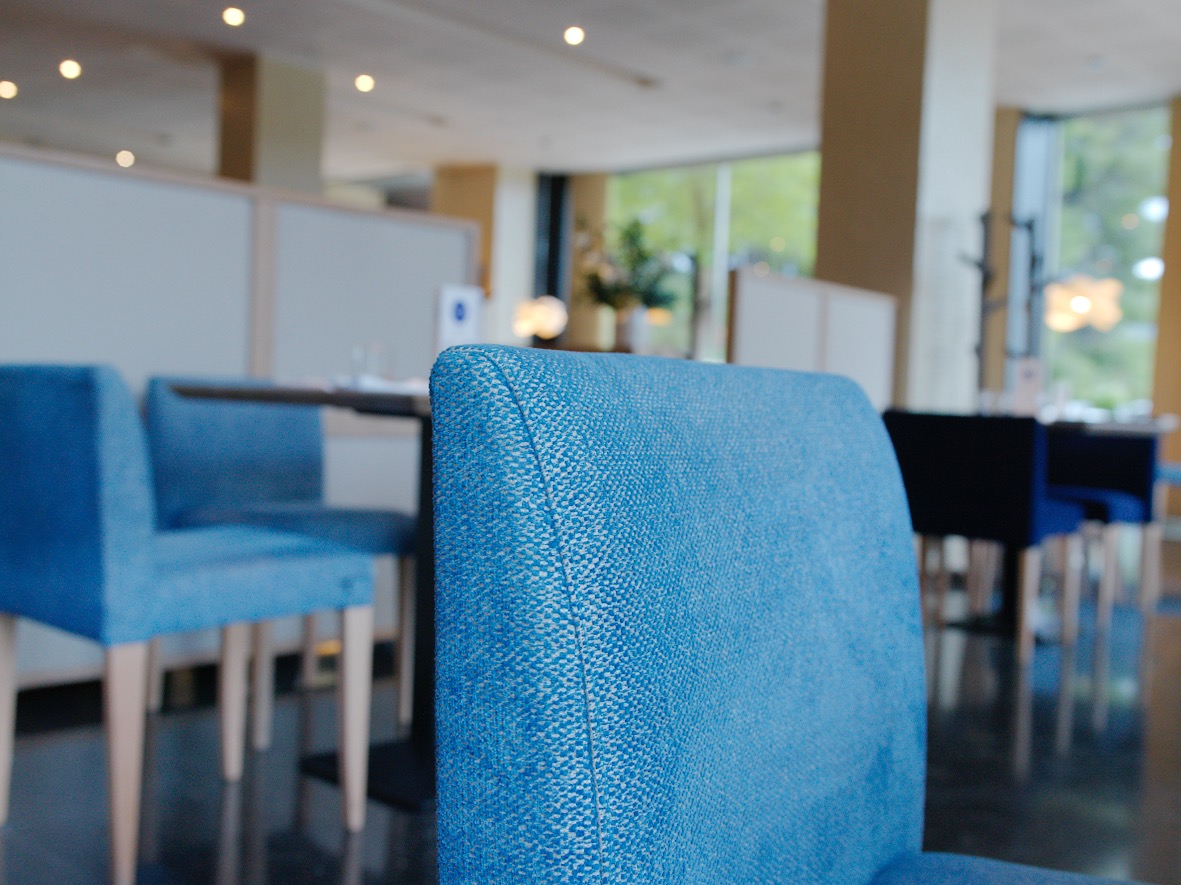 Naomi 321 upholstery in blue for the chairs of La Cuina restaurant in Ontinyent (Valencia).

WALLS WITH TEXTILE | “We have used textile on the walls with the goal to not only dress the restaurant, but to achieve an acoustic comfort so that diners feel more at ease”, adds the interior designer. Although the Prieto brothers at first received this proposal with some surprise, they thought it was a good idea since the space had had acoustic problems from the first moment and they were looking for a solution. Now, in the new design of La Cuina, the Mystic textile is present on the walls, in addition to the upholstery of the chairs (Naomi fabric), screens and cushions.

WHEN EVERYTHING FITS | The final result has perfectly combined in creating a friendly and sophisticated environment where the client can concentrate on enjoying a Mediterranean gastronomic sensation and with additional oriental influences, it becomes a unique experience for all of the five senses. 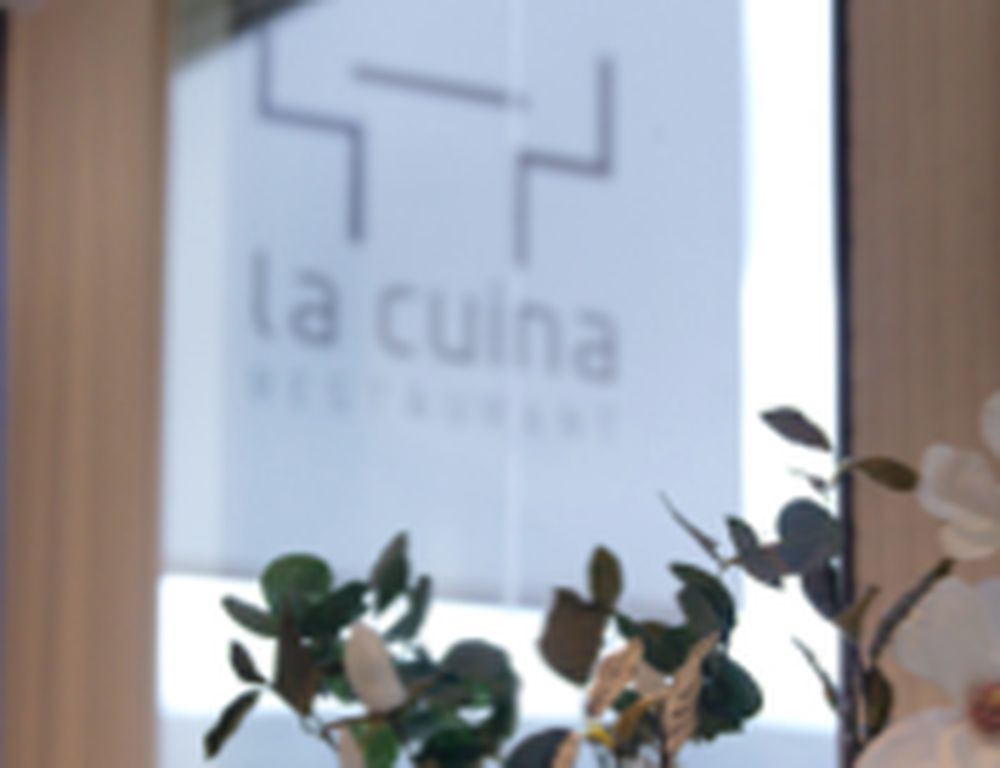 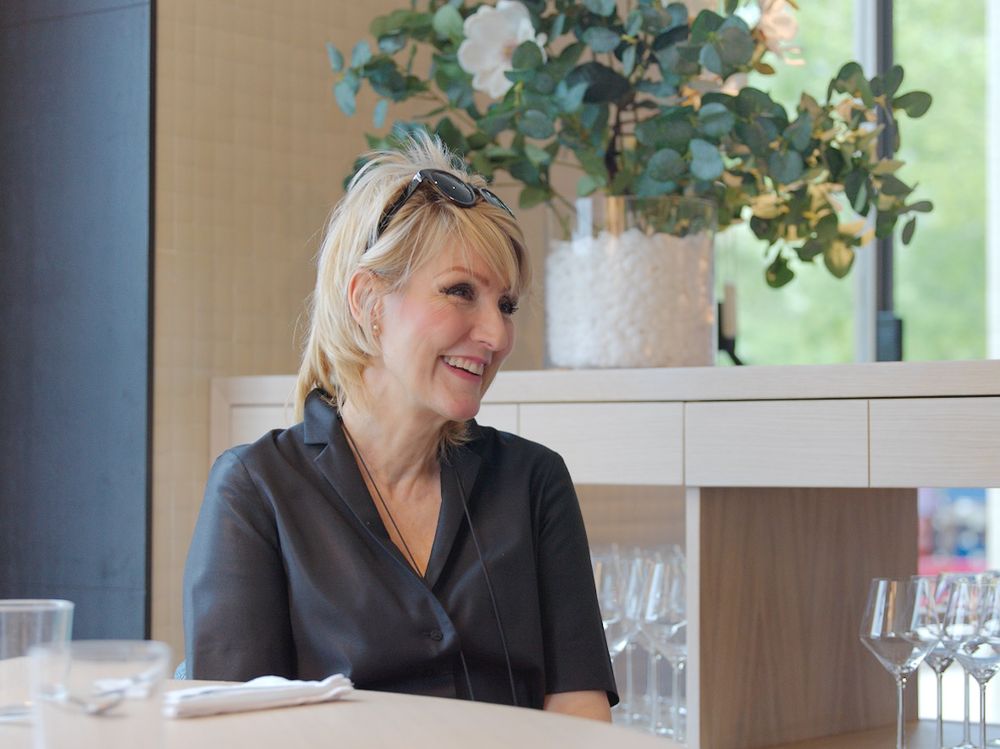 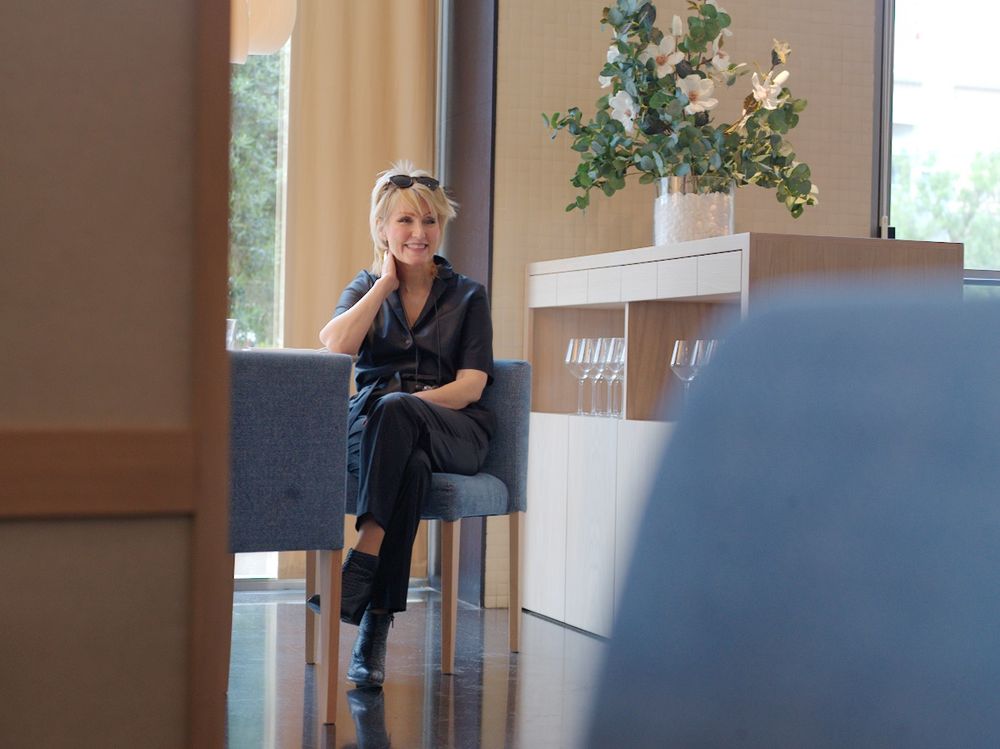 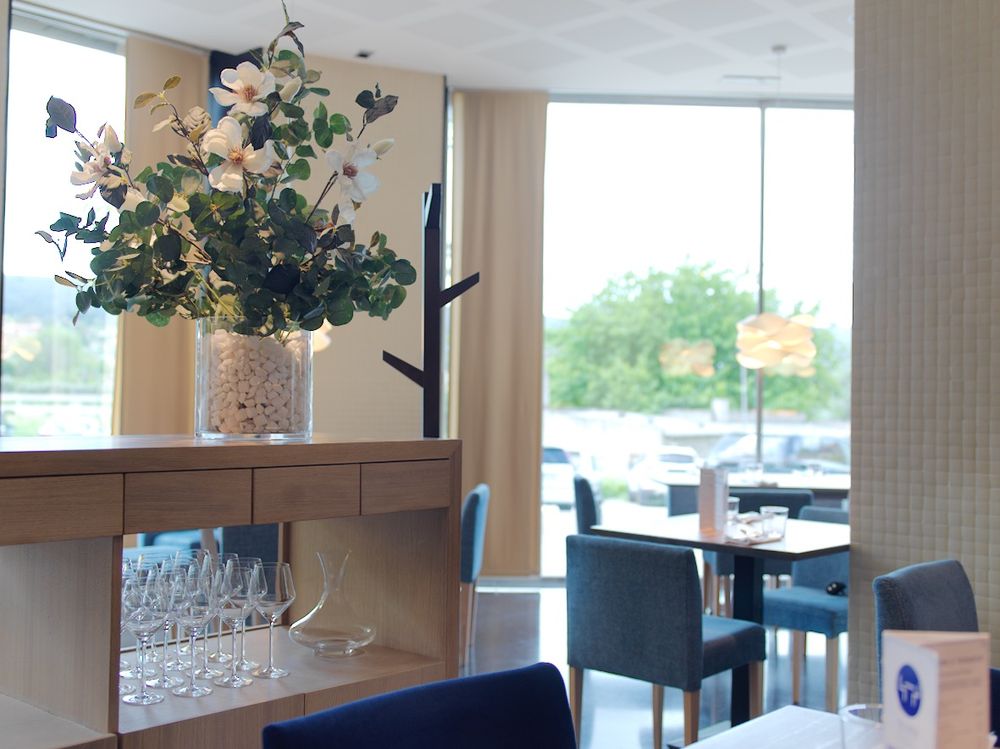 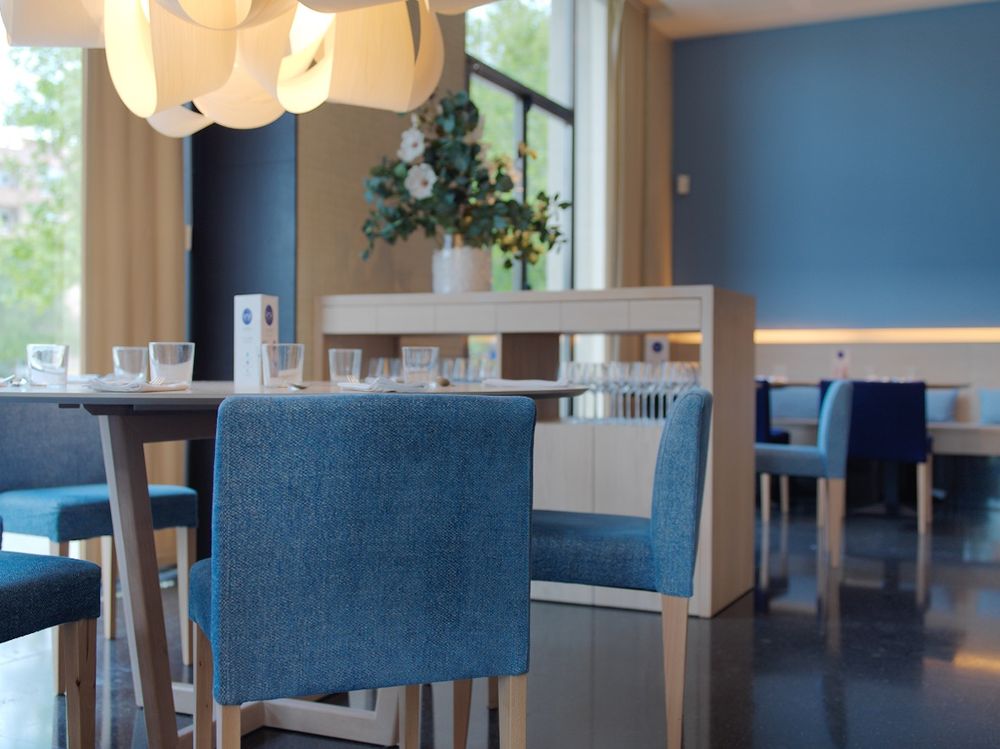 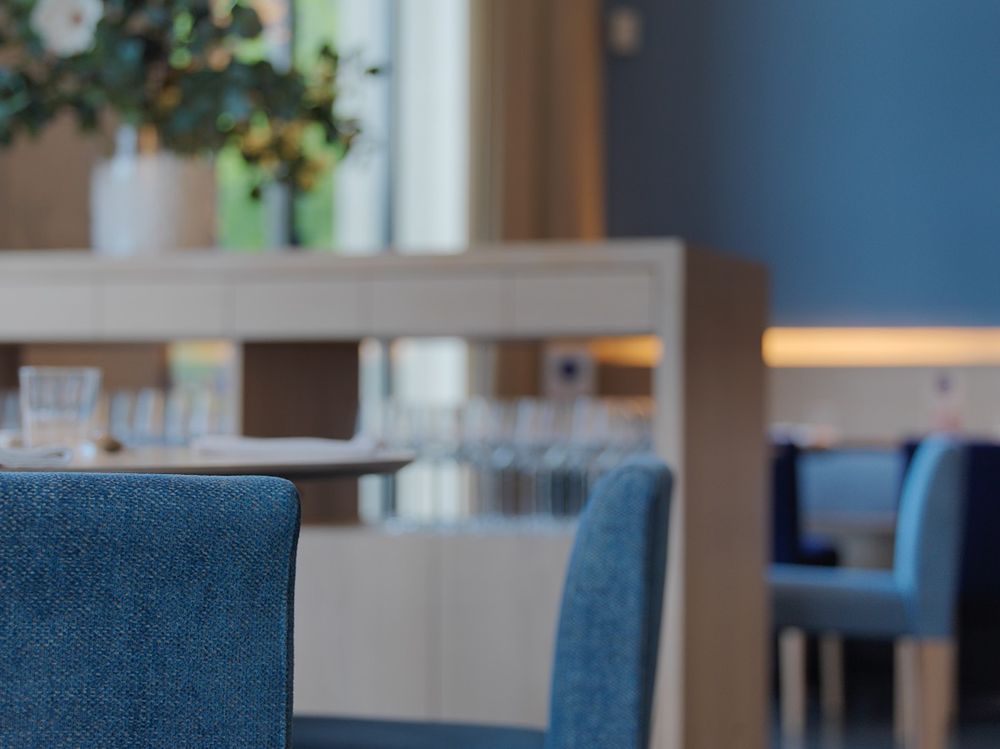 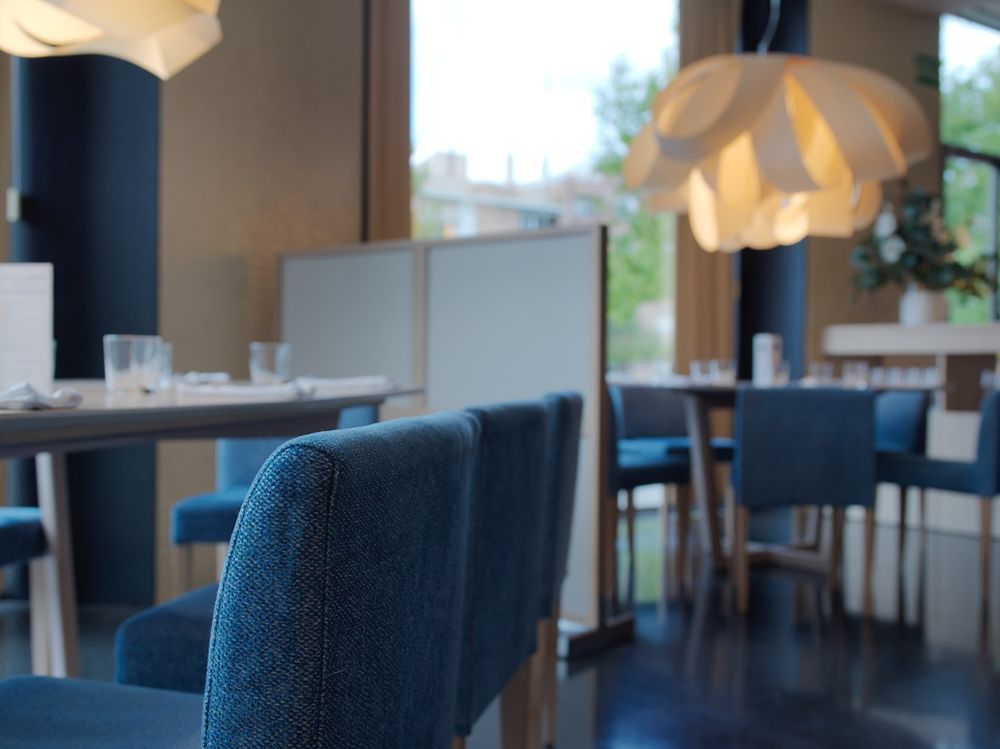 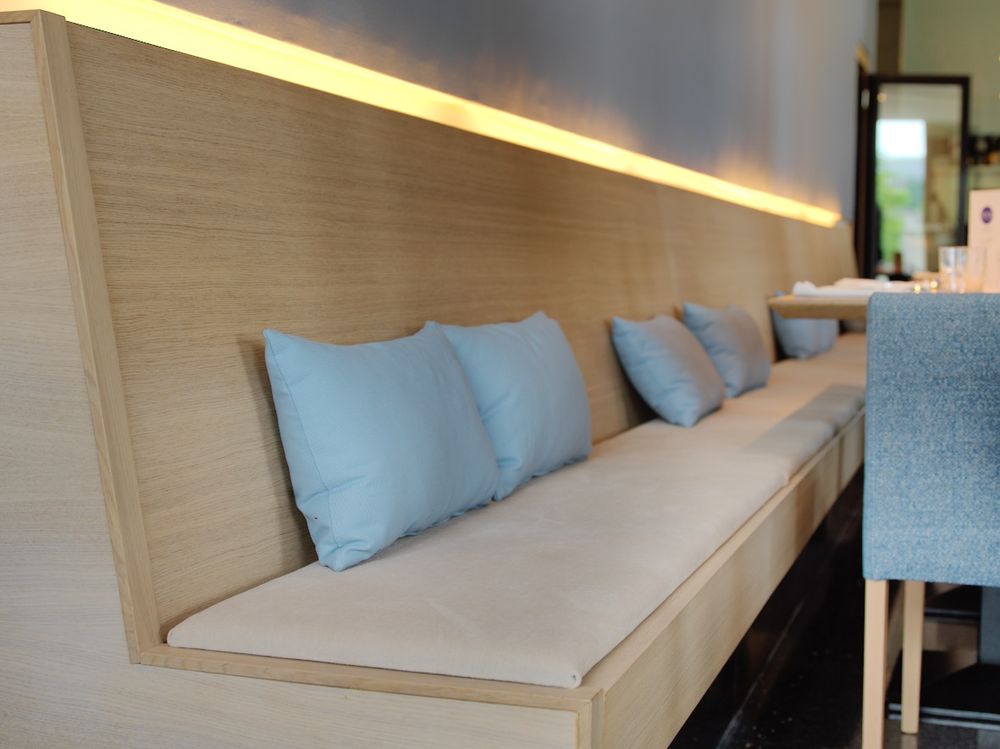 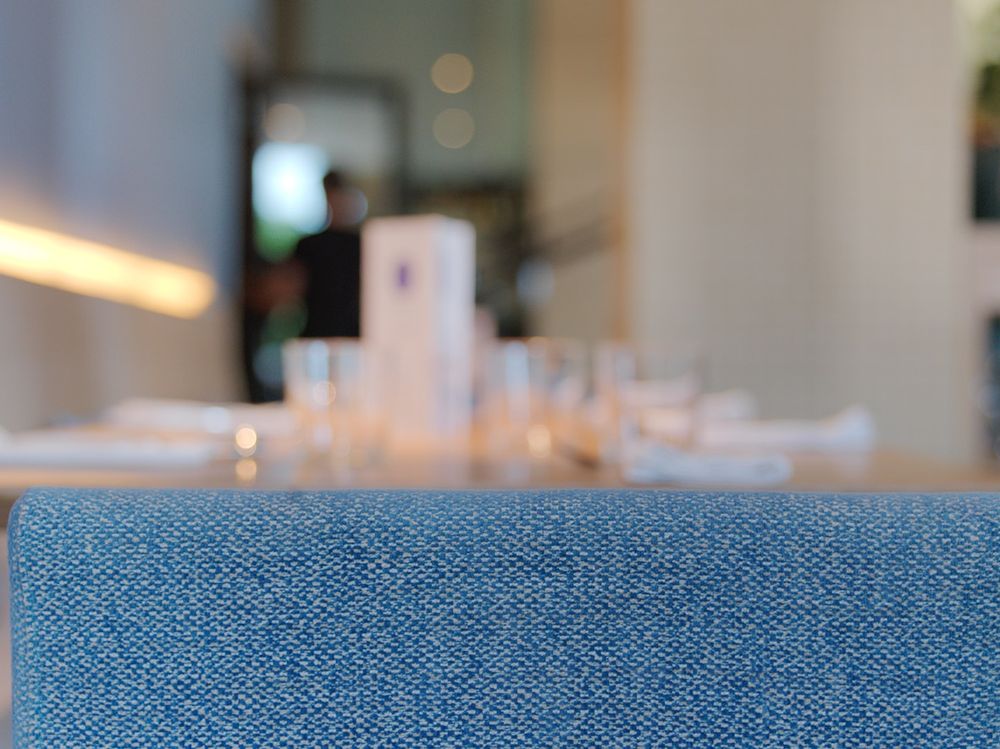 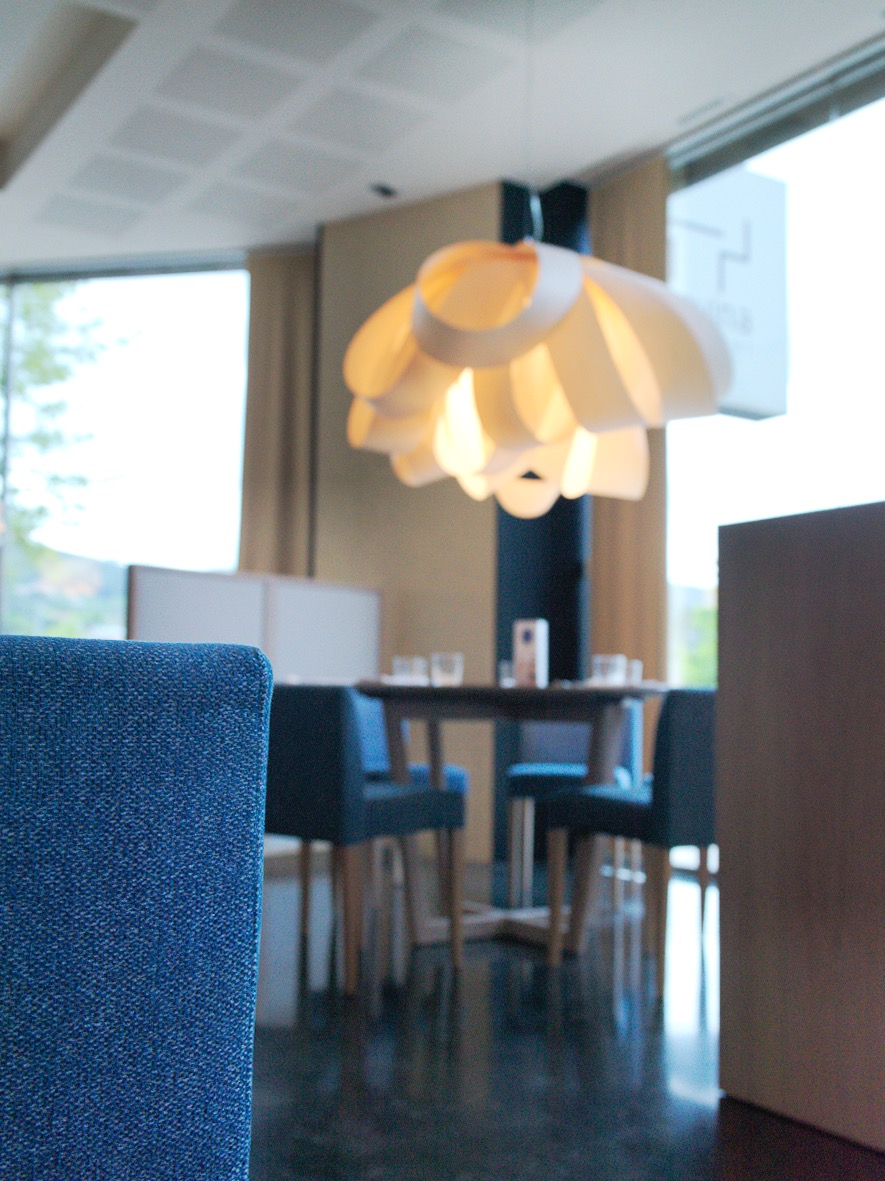 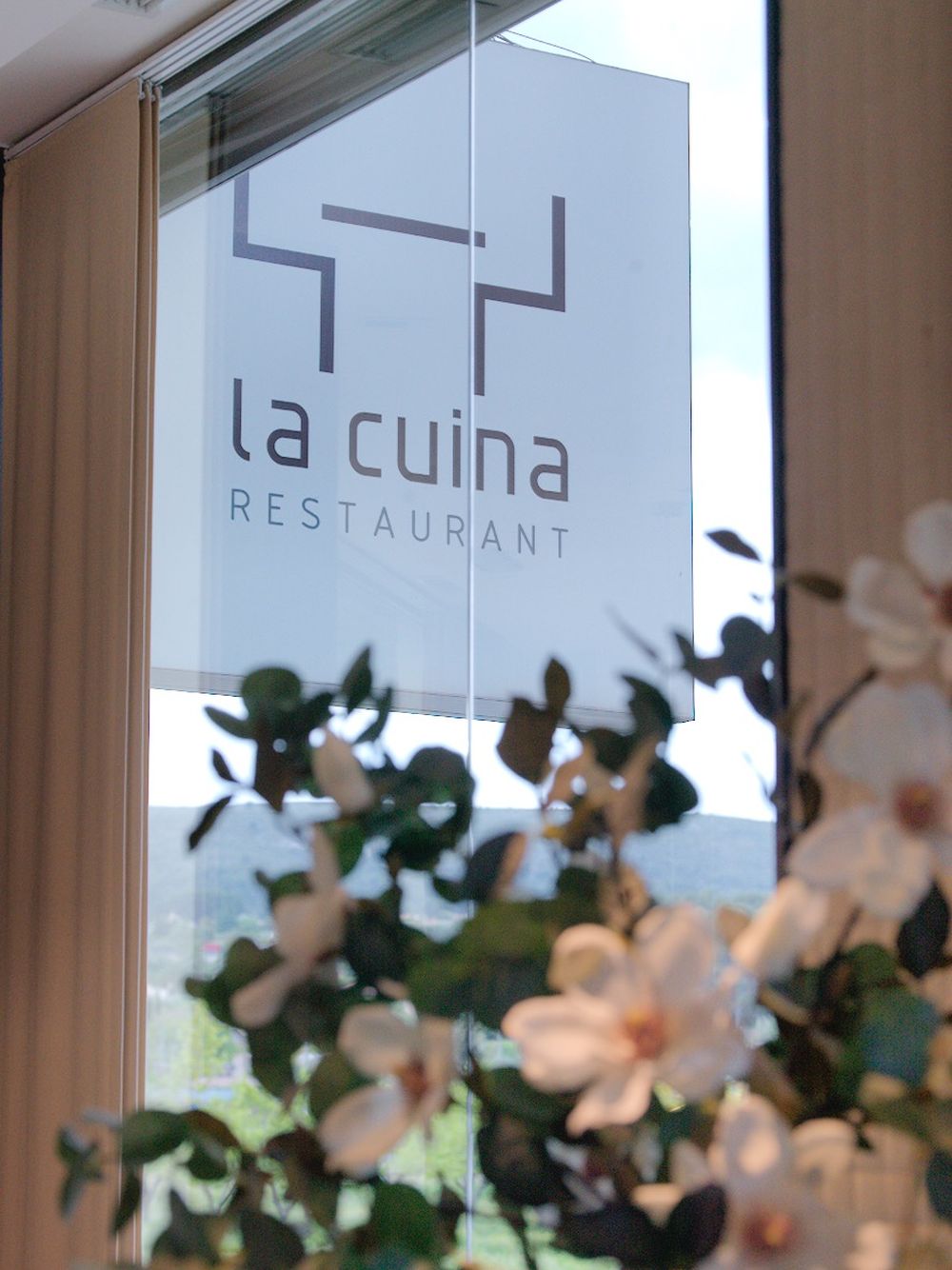 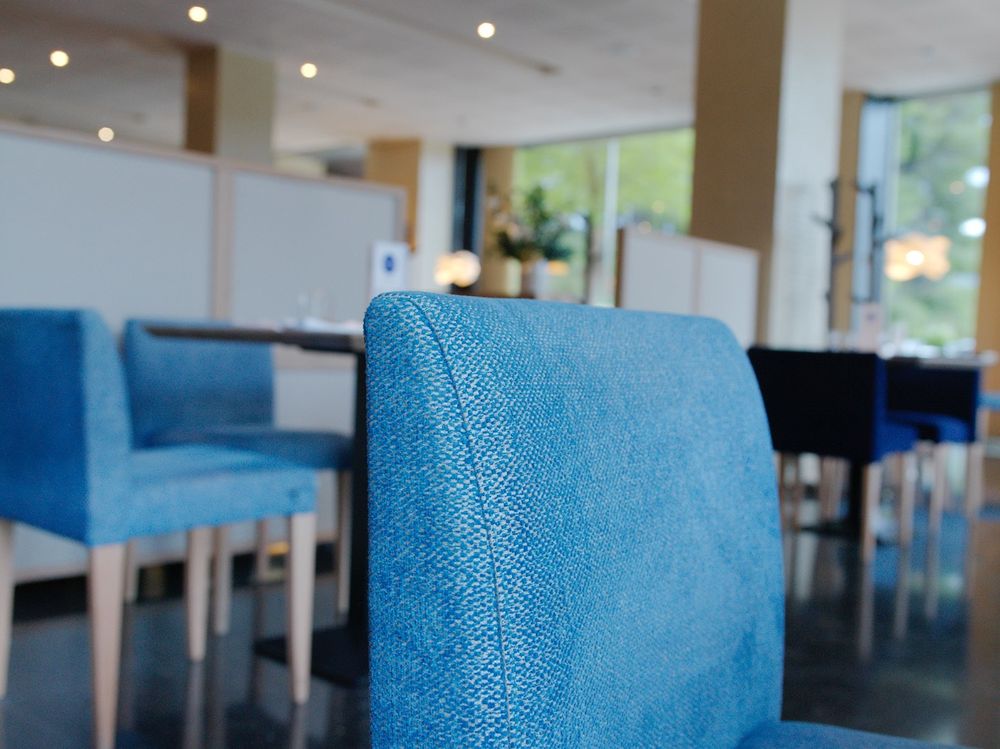 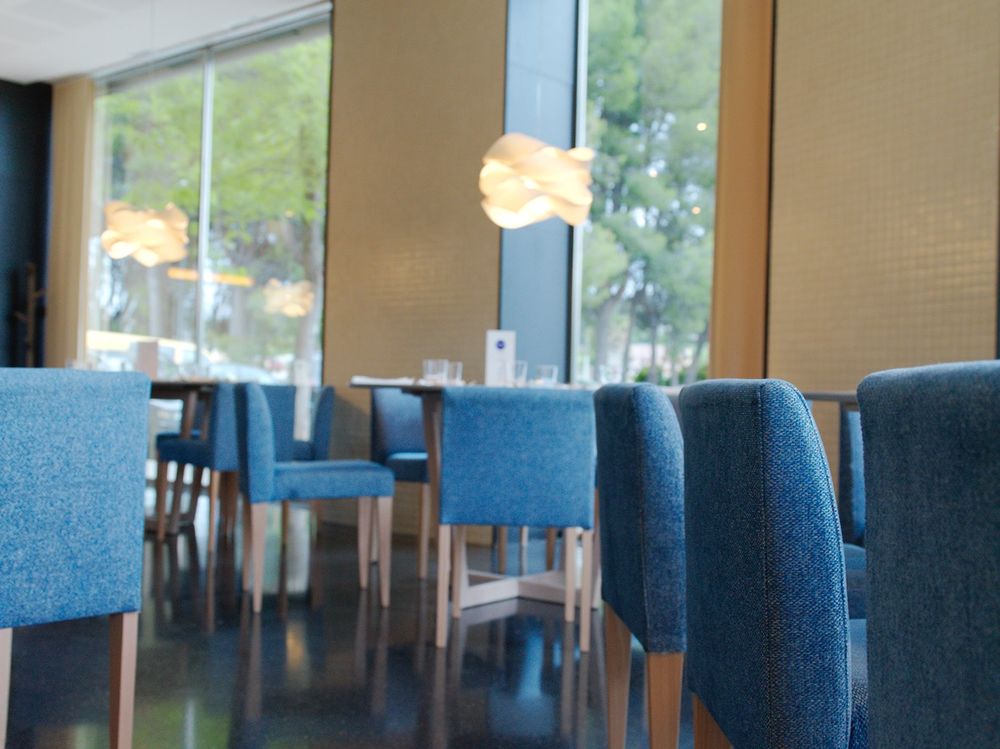 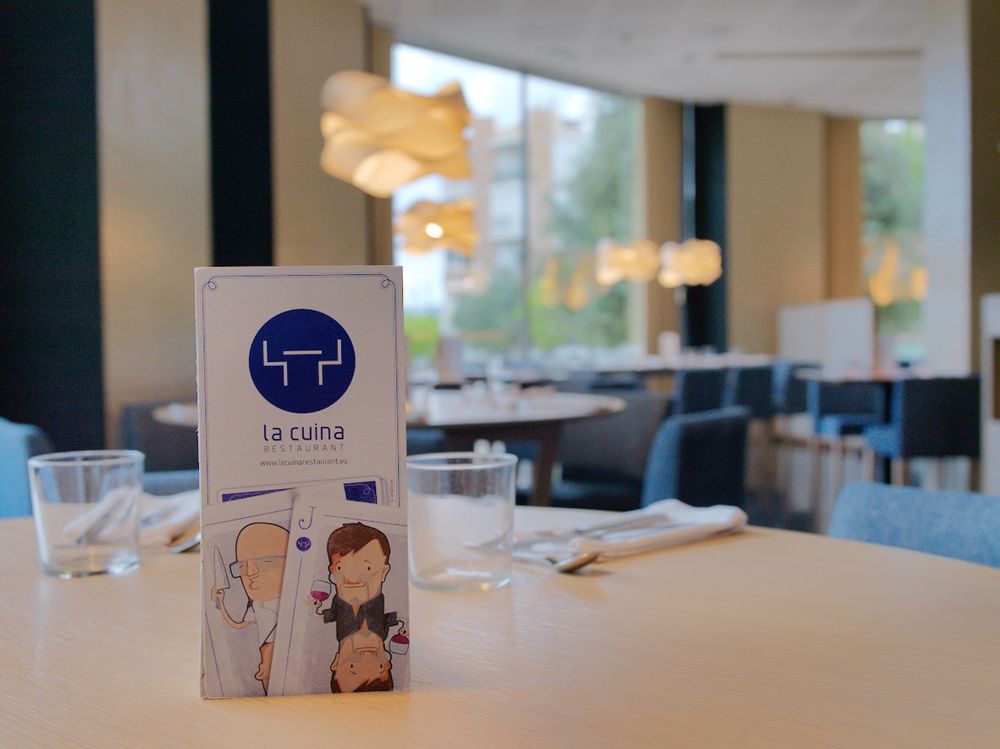 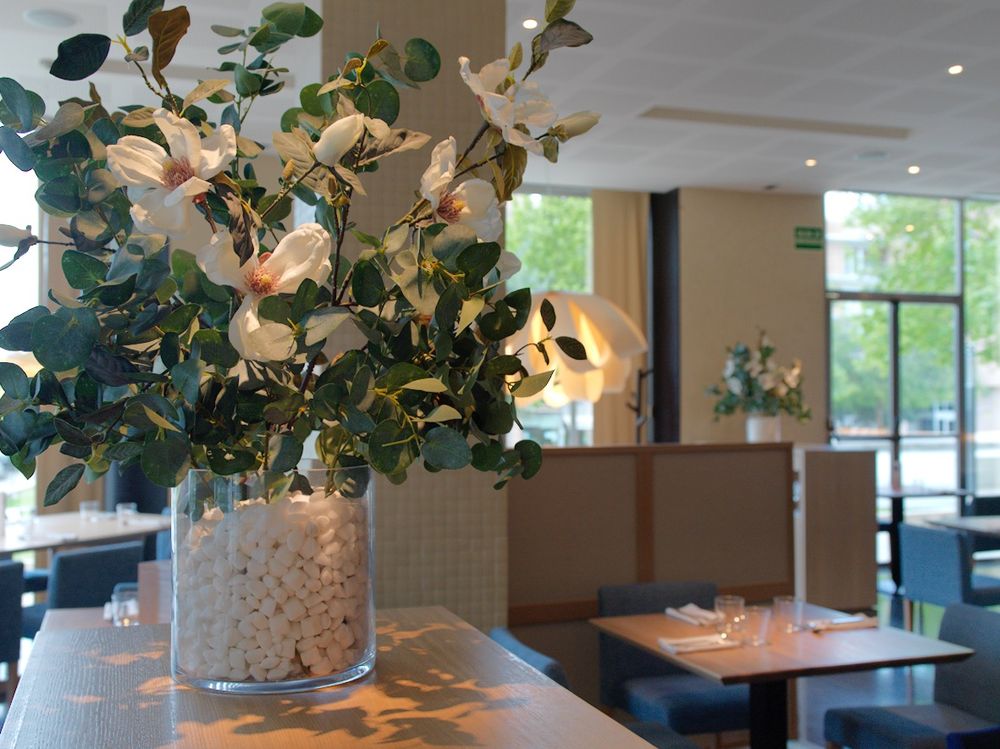 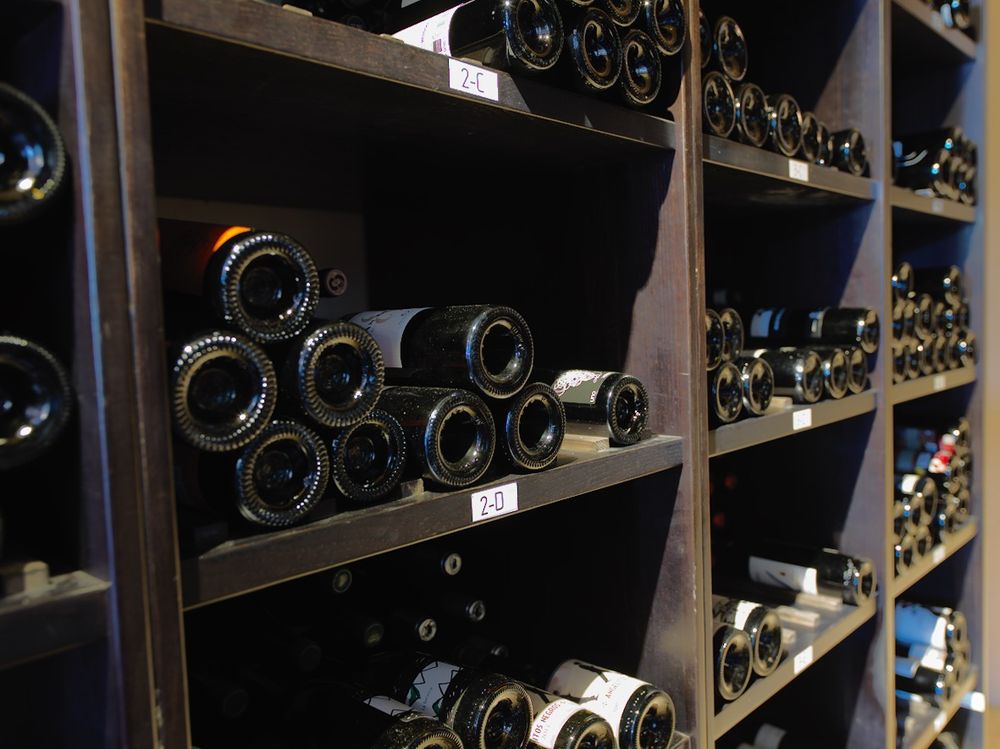