Do you know the history of the sofa?

The sofa is surely one of our favourite pieces of furniture. And this is no surprise, because much of our home time is spent sitting or lying in comfort on a nice sofa.

With friends, spouses, live-ins or family, or even with our pets, the sofa has become much more than just a piece of furniture, because it allows us to enjoy all kinds of experiences, stories, secrets and fantastic moments. 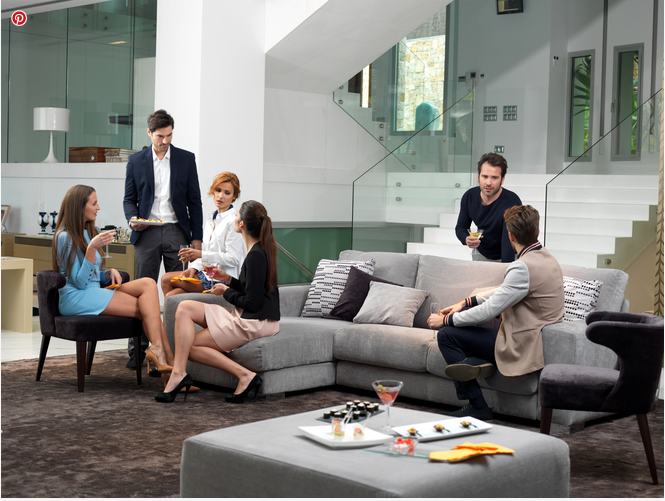 But do you know the history of the sofa? This is really a piece of furniture that has taken on a lot of importance in the last 100 years only.

According to legend, we owe all this “couch comfort” we enjoy today to the ancient sultans of the Arab countries, who were the first to make use of this kind of furniture as a throne. But unlike the conventional chairs of the day, cushions and fabrics were added to make them much more comfortable. There is also a theory that the ancient Egyptians used something similar to our modern-day sofa, but it was not quite as comfortable and effective for rest and relaxation as the ones used later by the Arabs. 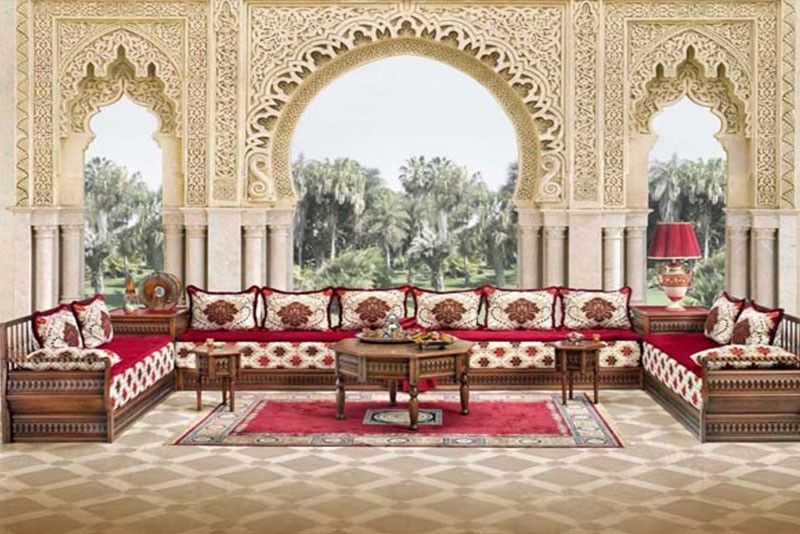 However, in more modern times, it was the Romans who introduced new uses for the sofa. In ancient Rome, the sofa was known as the triclinium, and it was placed in dining rooms of Roman villas, and was used as the place where only the nobles could lie down to eat, talk or receive their guests. Neither women, children nor slaves could enjoy those privileges at that time. Luckily, all this has changed today! 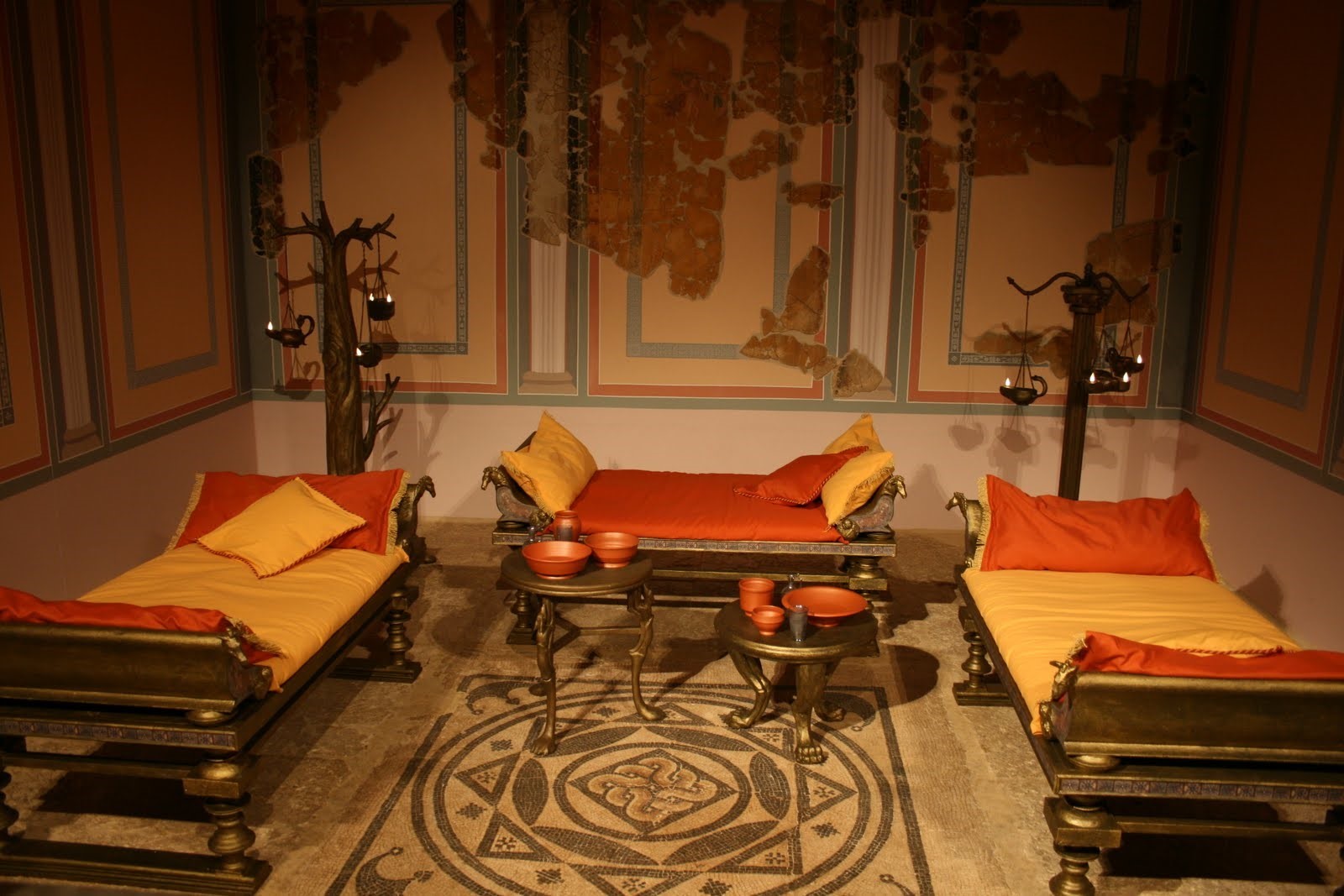 But for ages, the sofa was a luxury product used only by the rich and fortunate. With the industrial revolution, this piece of furniture was widely popularised and became part of the homes of the newly-developing middle classes in the West. 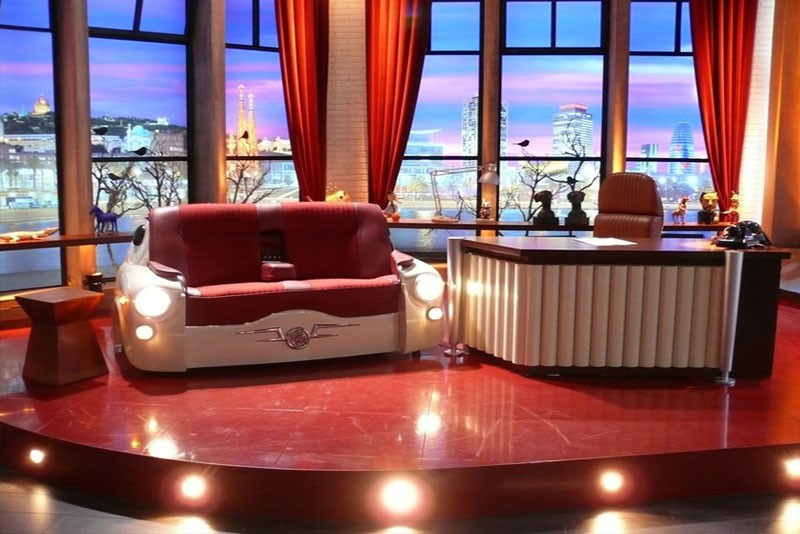 Since then, sofas have become essential for just about everybody, occupying a privileged place within our homes, and not just in living rooms, but also in bedrooms, on terraces and in gardens. In fact, sofas have become the centrepoints for many scenes in films and TV series, with the plot sometimes being developed around the ubiquitous couch! 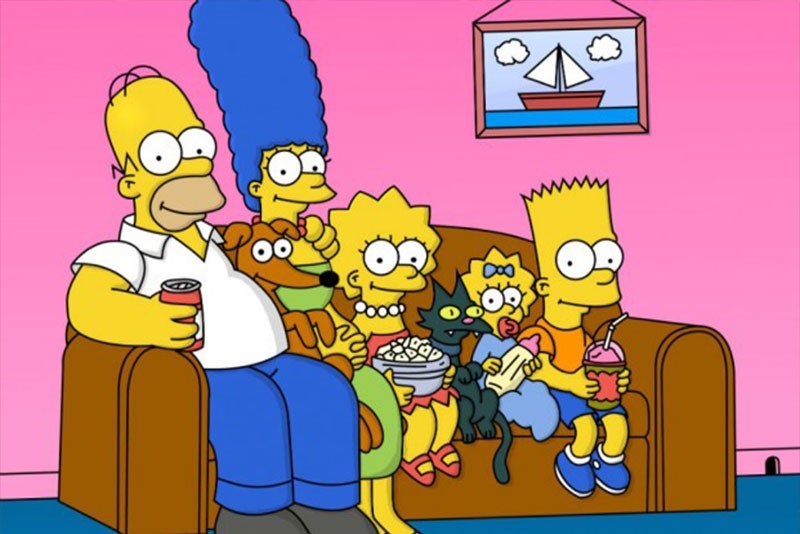 There are hundreds of examples, but we only want to mention the ones we like most. Who can forget the couch in the well-known The Simpsons series, where Homer and Marge and the whole family sit down to watch TV. Or the Friends series, where everyone meets at Central Perk on the unmistakable orange sofa... Or with the printed sofa on Married... with Children - the kind that was so fashionable in American homes at that time. 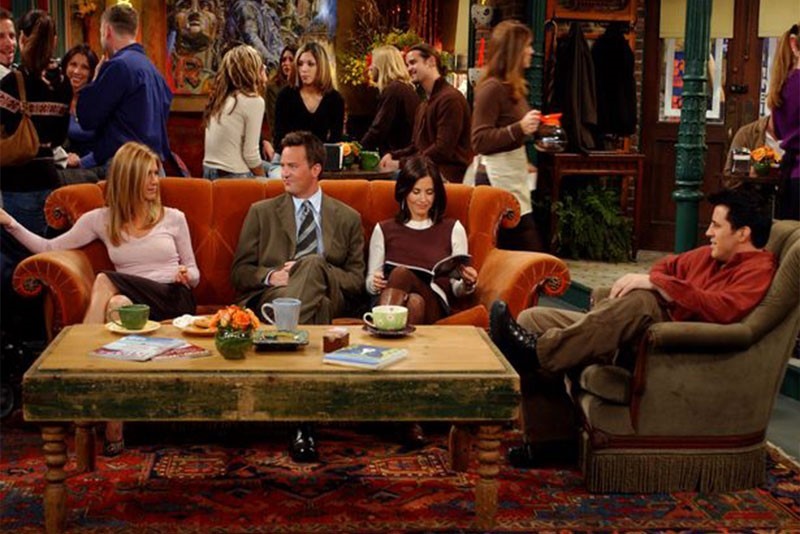 Sofas are so successful in bringing out just about everything, both good and bad, that they have become the focal points for stories and secrets of the rich and famous... thanks to several TV shows.  Presenters and guests sit comfortably on the couch, in a relaxed atmosphere close to the audience and create an intimate and sometimes very personal space. Politicians, singers, actors, writers or journalists have opened up their hearts in front of millions of spectators, recounting their lives and experiences. This is because we love finding out about the lives of others, as told by the people concerned... We can't deny it. Just ask any famous TV show presenter, maybe Bertin Osborne in Spain, and look at the audience ratings for these shows.

If you think about it a little, just imagine how many intrigues, stories and mysteries the humble sofa could reveal if they were able to speak...  Sofas like the one in the Oval Room at the White House, or Marilyn Monroe's favourite armchair, or the couch at Kurt Cobain house, right?

The Nordic style: interiors in wood and whites