What is SAFE FRONT®?

SAFE FRONT® is a protection against mites fungi and bacteria. It is a totally ecological and harmless method of eliminating the presence of mites, fungi and bacteria in fabric. This development incorporates a shield which, in natural way, prevents domestic dust mites from reproducing. These mites cause a large number of allergies. In addition, It also protects fabrics against fungi and bacteria, thus obtaining a totally hygienic upholstery material.

SAFE FRONT® is specially useful in homes with pets due to the proliferation of dust mites and bacteria in these animals. It is fulminant against the presence of these microorganisms.

How does SAFE FRONT®? work

Domestic dust, present in all fabrics at home, is the place where mites proliferate. Their defecations are the cause of almost 70% of allergies. Up to 18.000 mites can live in one gram of domestic dust, defecating 10 times its own weight each day. Mite defecations are the cause of allergic rhinitis, bronchial asthma, atopic dermatitis and urticaria. Fungi are vectors of allergies to their spores and micotoxins. Bacteria are the cause of bad smells, infections, athlete’s foot and resistance to antibiotics in hospitals. What SAFE FRONT® has achieved is how to prevent the presence of these mites, fungi and bacteria without resorting neither to insecticides nor to volatile substances. 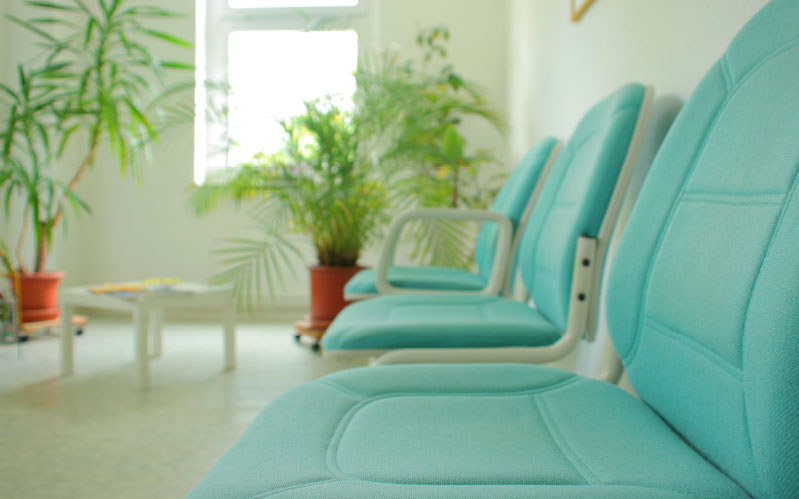 Years of research, in cooperation with Japanese laboratories, have produced SAFE FRONT ®, a protective shield which is totally ecological and innocuous, which eliminates the medium in which they live. Mites will not be able to reproduce or survive in a fabric with SAFE FRONT®. The SAFE FRONT® protective shield contains inorganic particles of silver to avoid any humidity in it. The result is a totally hygienic, anti-allergic and smell free surface. SAFE FRONT® last in the upholstery surface for more than 50 washing machine cycles. It is effective against the following threats: